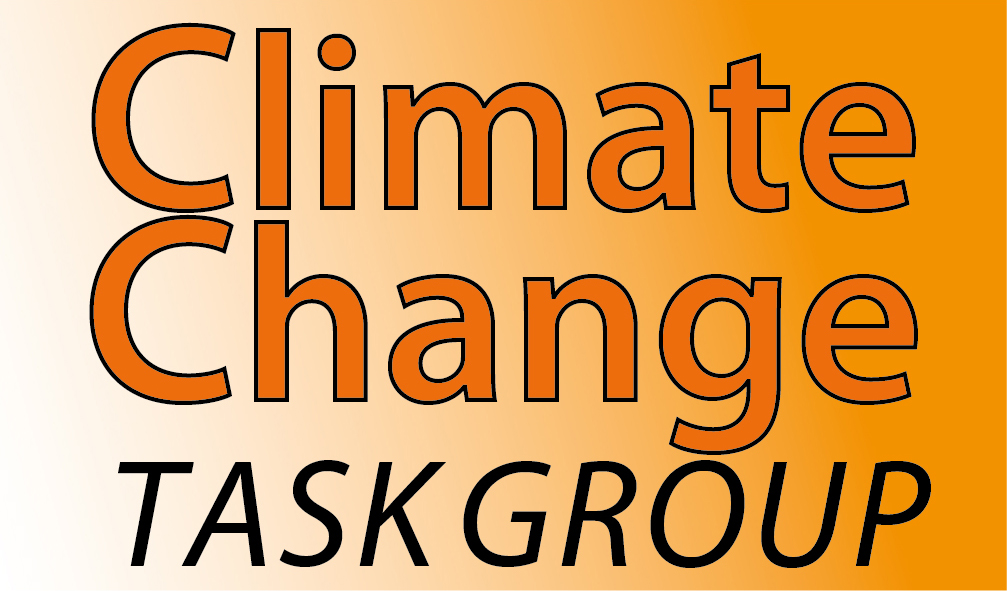 For the average driver, it might be hard to know where to start when it comes to buying an electric car.

Autotrader have written an online guide to walk you through everything you need to know about electric cars, including how to buy one, the charging process, how they’re likely to impact British roads in the future and all the costs associated with an electric car you might not already know about.

The government has committed to ban the sale of new petrol, diesel, and hybrid cars and vans from 2030. They’ve also announced extra grants for electric car buyers and more funding for charge points.

This is a huge milestone for climate action in the UK. It will help to significantly cut carbon emissions and take a big step towards meeting the UK’s near-term climate targets. Polluting cars and vans are responsible for around one-fifth of all carbon emissions in the UK.

With more focus being placed on the need to conserve the environment than ever before, it’s only natural that new rules are being introduced to reduce the number of petrol and diesel cars on the road..

With the sales of these kinds of cars prohibited beyond 2030, more consumers than ever are turning to electric cars as a viable alternative. Once the stuff of science fiction, these types of cars are now readily available through a number of suppliers.

The EHPC Climate Change Group are exploring the possibility of EV chargers in the village.